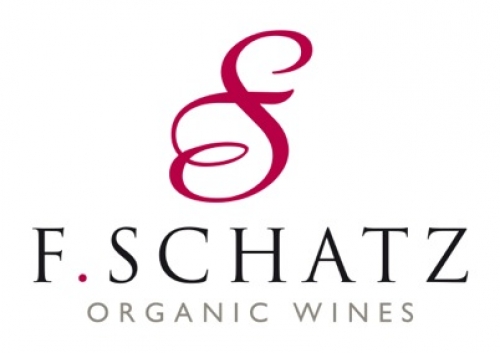 The Schatz family comes from Bressanone, Sütdtirol (Trentino-South Tyrol), German-speaking area of northern Italy with the dolomites. It would end up settling in southern Germany in... 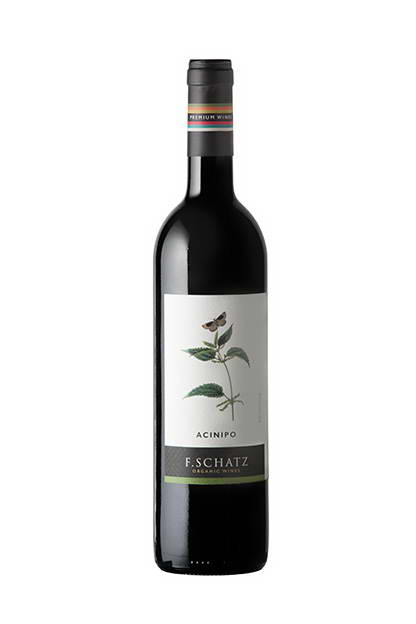 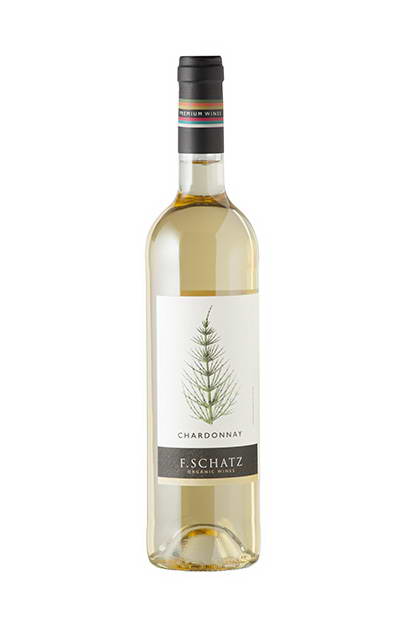 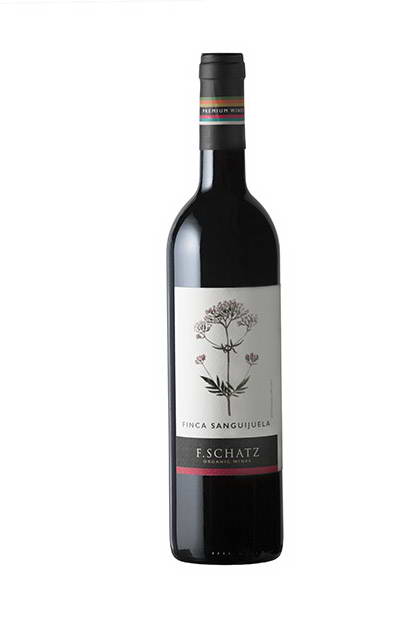 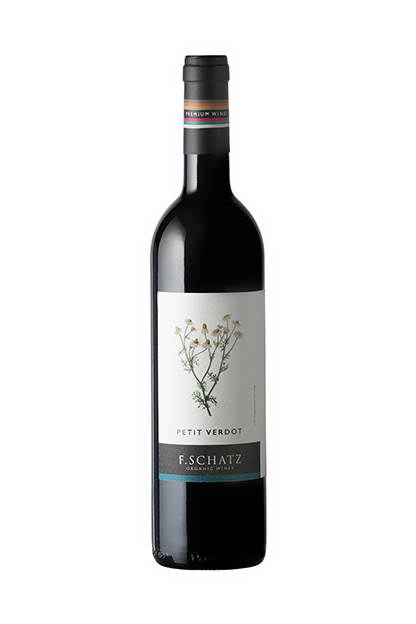 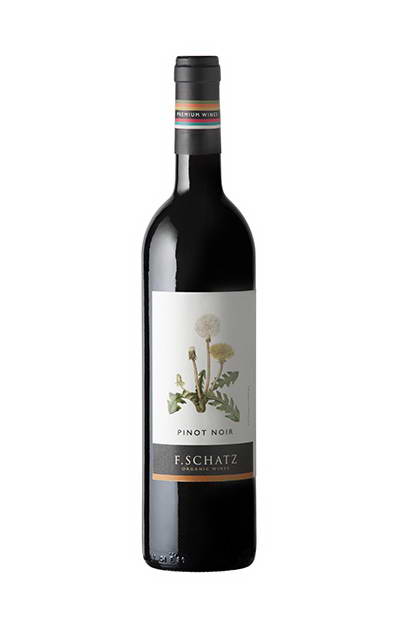 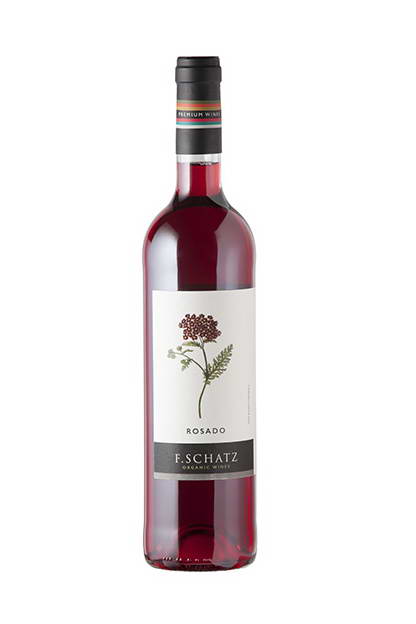 The Schatz family comes from Bressanone, Sütdtirol (Trentino-South Tyrol), German-speaking area of northern Italy with the dolomites. It would end up settling in southern Germany in Korb, (in the province of Baden Württemberg), and dedicated to viticulture since 1641.

At age 18 there are two things that Friedrich Schatz, (Federico) was clear: the first who wanted to be a winegrower (the family office) and the second who did not want to do it at home, in Germany.It was the year 1982 and so he started the trip to find the ideal place. He valued different countries and areas, and finally chose Spain specifically Round located geographically in the Mediterranean but with strong Atlantic influences. In the heart of Andalusia, the Serranía de Ronda is an area where the Iberians and later the Romans cultivated vines in the ancient city of Acinipo.

He found the farm and the house, Finca Sanguijuela, a peculiar name since it is located in the Sierra de la Sanguijuela, the curious thing is that the initials of Finca and Federico coincide, and that is how the logo of the FS winery came about.

I first learn the language. An accelerated Spanish course in Marbella and the "practical classes" of the masons with whom he works every day to restore the house, made the miracle of "understanding" with a perfect Andalusian accent. The objective: to create a vineyard and a family winery, small, where you can make organic wine-biodynamic high quality. Live and full of life. Caring and elaborated according to the traditional wisdom base working in harmony with modern technical means.

Finca Sanguijuela already had a small vineyard, but you had to do tests with different varieties and see which were the best adapted to this land and this place of unbeatable conditions.

Small details made this an adventure, since Ronda at that time was not a qualified area to plant a vineyard.

It has been a long way to go, which would not have been possible without the other wineries that were installed later and the Regulatory Council, which saw in this emerging area the possibility of expanding its wine region, not only to the traditional sweet wine and raisins, but also to still wines, reds, whites and rosés.The years, good work, and the growing interest in high quality wines, significant and unique, but also loaded with energy and life, make it possible to move forward every day.

The secret to do what you want, does not stop being another, that a good mixture of illusion, knowledge and work, a lot of work.

Thirty years have passed, the family has grown, and the new generation adds to the wisdom of grandparents, who continue to help and teach us.

Fortunately, nature in its immense generosity takes care of everything else. 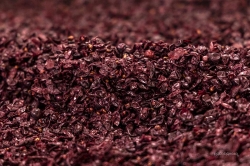 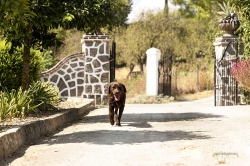 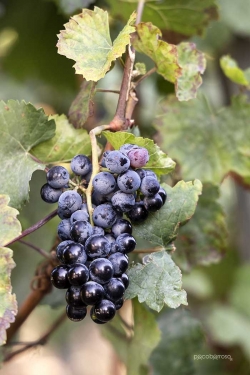 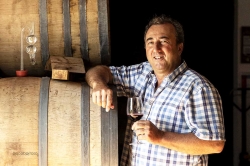 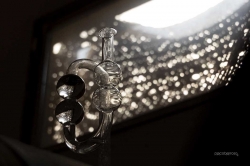 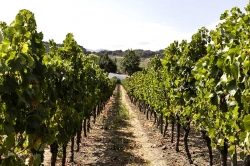 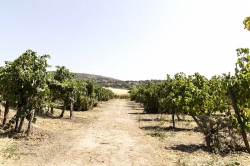 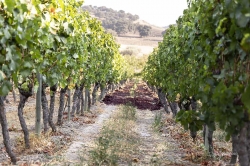 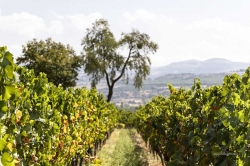 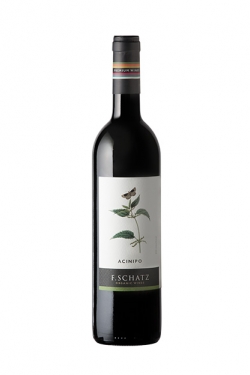 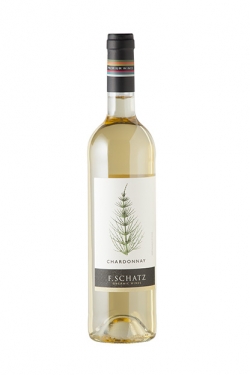 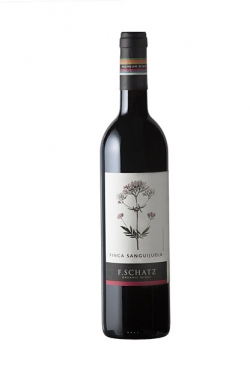 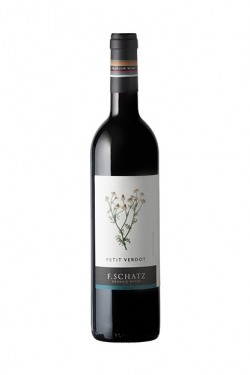 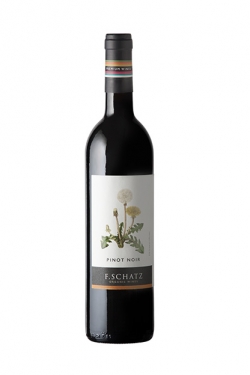 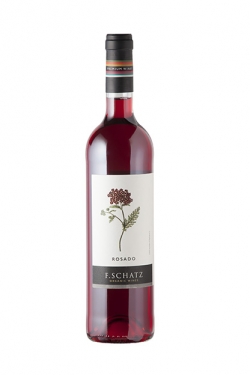 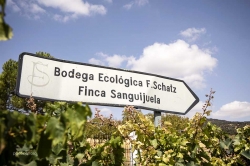 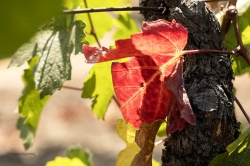 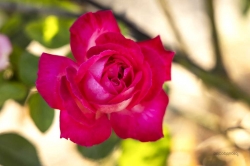